Recently, Valerie and I were out of town for the Man Games and realized that we both still needed to try an uncommon fruit and vegetable in order to get our weekly bonus points.  We hit the jackpot when we strolled into a local Sprouts Farmers Market.

I think I could take hours just looking at all the interesting options at that store.  It's a good thing we were in a hurry because I think I could have also spent a FORTUNE in there.  We came away with a dragon fruit, horned melon and kolrabi.  I'd never tried any of them before and was so excited to try out something new.  We were in a hotel so we had to improvise a bit on preparation.  All it took was a cleaned up pocket knife, a disposable plate and we were ready to roll.

First...the dragon fruit.  This fruit is beautiful!  The vibrant hot pink exterior made me giddy.  I was shocked to find the inside to be white and full of seeds, much like a kiwi, but I was convinced that since it was so pretty on the outside and had similar charateristics of a kiwi that surely it would be juicy, sweet and delicious.  I sliced it, took a big bite and ...made a very unpleasant face...

This fruit is so deceiving!  Naughty little fruit had me thinking I was going to love it...yeah, not so much.  It had very little flavor.  We had picked up a lime, so decided 'Heck, it can't get worse, let's squeeze this on it and see how it tastes."  The flavor improved immensely!  Basically, it took on the flavor of the lime but in a good way.  I actually think that dragon fruit might be an interesting addition to a fruit salad but at nearly $3 each, I'd probably pass, but it was fun to try!

Next...the horned melon.  This was an impulse buy.  I'd never seen anything like it (granted, I'm not terribly cultured) and just had to see what it was all about.  I sliced it in half and again...shocked!  (apparently, I'm easy to shock)  It was bright green and FULL of seeds, far more than the dragon fruit, and the seeds were BIG in comparison to the size of the melon!  I had no idea how to attempt to eat it.  We ended up slurping it out of the rind.  I'd have to say for an uncultured chick...this was a major FAIL!  All I could think of was..slimy boogers full of seeds.  But, hey, I tried something new and that has to count for something, right?

Last...the kolrahbi.  It was...interesting, but not bad at all.  In fact, I liked it best of the three.  It's crunchy, which I liked, but it tastes like cabbage.  Cabbage is okay, really.  Maybe I just wasn't expecting it to taste like...cabbage.

Eventhough I didn't fall in love with a new fruit or veggie, I still really enjoyed getting out of my food comfort zone.  What do you think?  Have you tried something new and exciting recently?  Did you find something you really liked?  Tell us about it!

The Stronger You are, the Better You Feel
Motivate Me! Monday

Dianne Nichols is a NASM Certified Personal Trainer, Weight Loss Specialist, Youth Fitness Specialist, and Functional Training Specialist.  She has been blogging and hosting online health/fitness challenges with her best friend, Valerie Hendricks, since 2009.  She's overcome insulin resistance using the principles of LWC and these days, when not building awesome challenges, you can find her exploring the nearby mountains with her family.  You can learn more about Dianne's personal journey at www.lifetimewellnesschallenge.org.

More posts from author
Wednesday, 10 August 2016 Starting a new journey
Thursday, 23 June 2016 Separating Self Worth and Appearance
Tuesday, 29 March 2016 Do you struggle with your weight?
Tuesday, 01 March 2016 Feeling the LWC Difference
Wednesday, 03 February 2016 How to Emotionally Survive a Weightloss Plateau

We have 174 guests and no members online 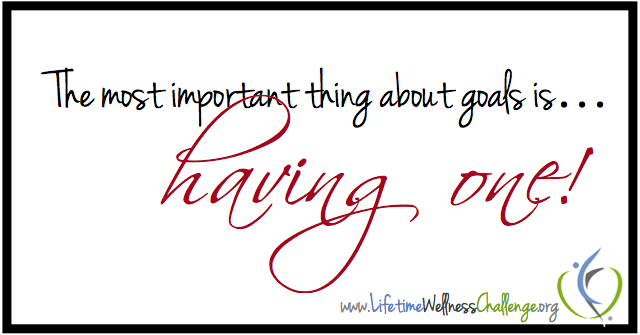 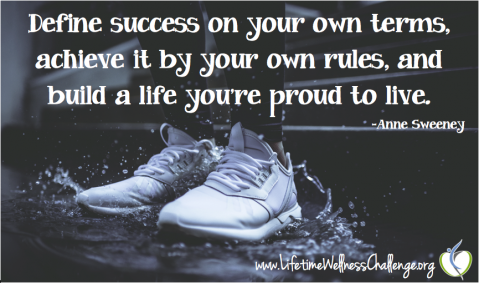